The first known lord of Montrouant was a man called Guyot Grandjean in the 14th century, but archaeological objects unearthed, particularly on the hill overlooking the castle, attest to a more ancient occupation of the site (Gallo-Roman period)
The current castle is an elegant neo-classical building, built in the 19th century
Its park is now a campsite. 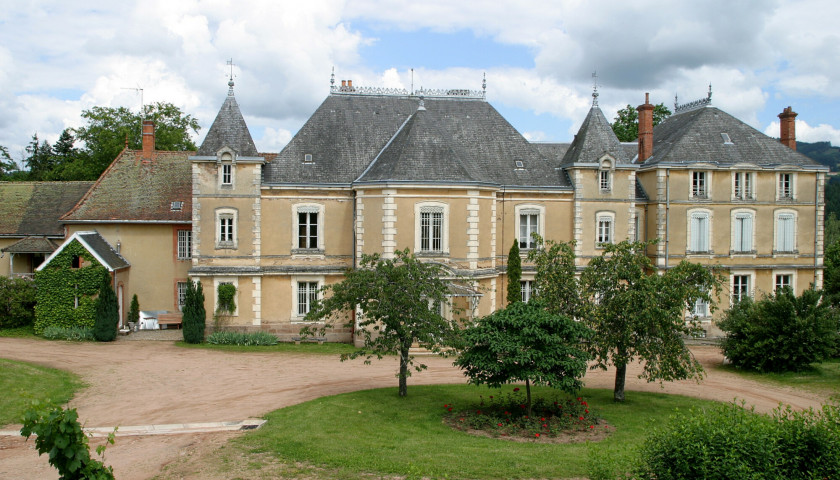