A very old stronghold, Châteauneuf was one of the strongholds of the Leblanc family, Viscounts of Mâcon, then the seat of a royal castellany from the end of the 12th century. Located in the woods above the present castle, the castle was destroyed in the 15th century during the conflicts of the Hundred Years' War, in particular by the all too famous "Ecorcheurs". The current castle was rebuilt at the beginning of the 16th century by the Magdeleine family, who became the lord of the manor in the name of King François I. The building - very composite - was extended several times until the 19th century. 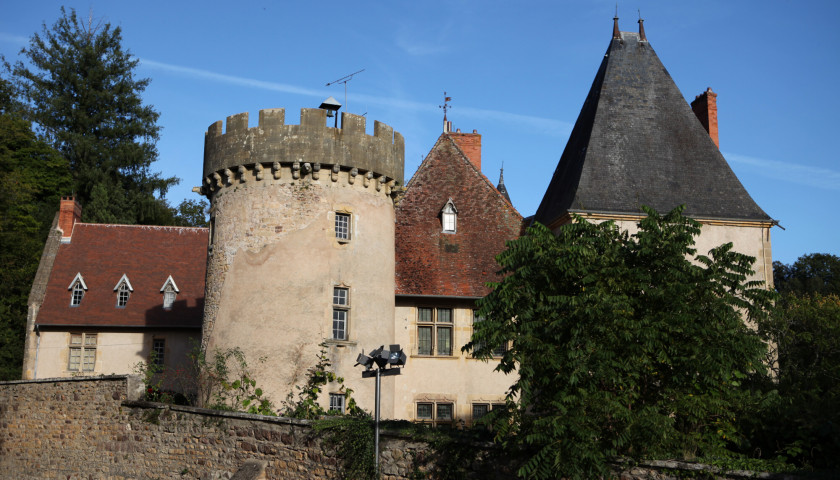